Botox for the Bladder 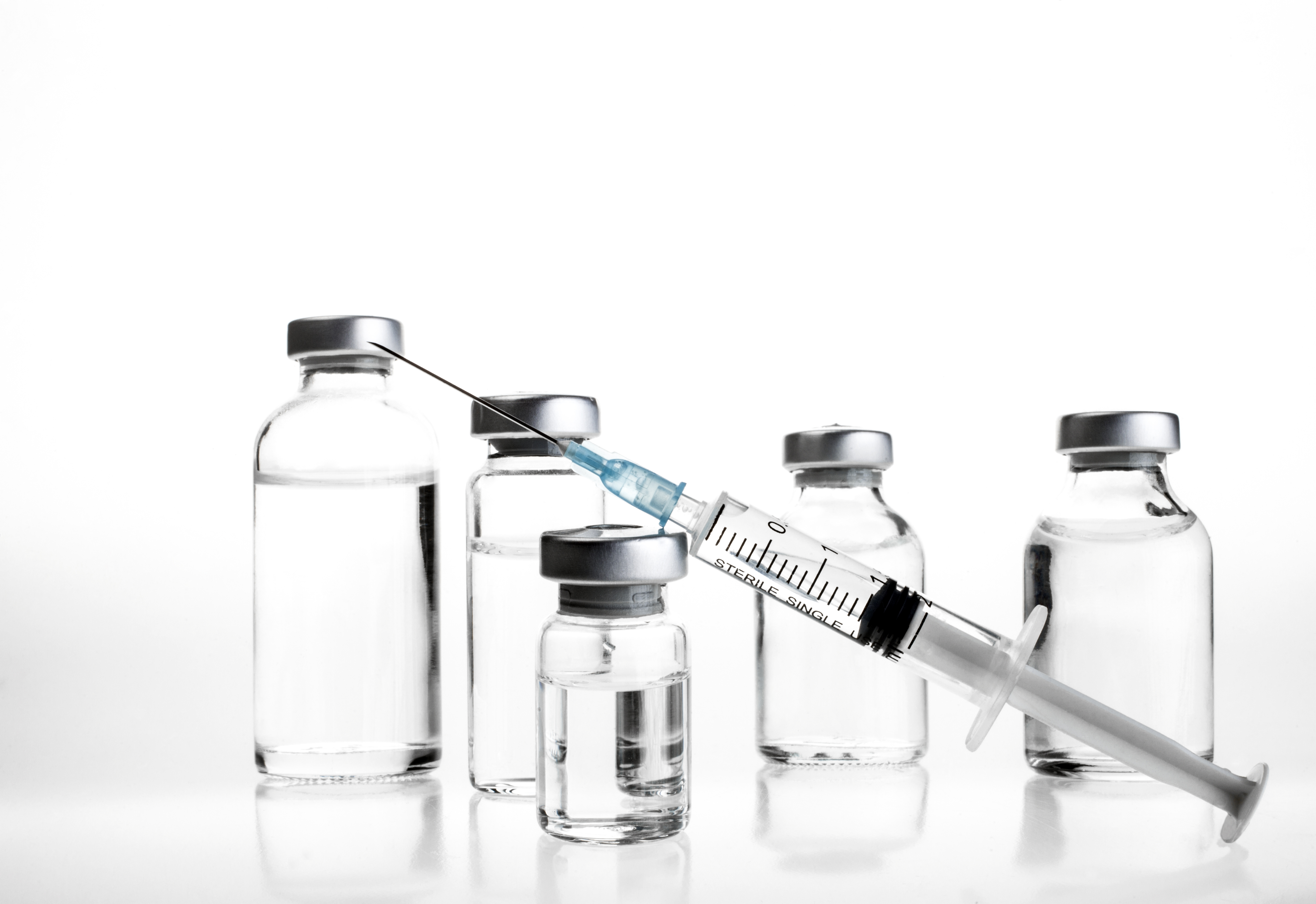 Botox was FDA approved for the frequency of urination, urgency, and urinary incontinence in 2011. Since then, hundreds of thousands of men and women have benefited from its use.

Pelvic floor exercises should be instituted as the first effort in controlling urgency incontinence. If adequate control is not obtained after six weeks of diligent exercise therapy, medication is the next step in the treatment algorithm. Ten options are available, at least one of which is on each person’s insurance formulary. Different medications can be attempted before moving on to the next option. The potential side effects include dry mouth, constipation, and blurry vision. They are not common and often not bothersome, especially if the medication works.

Botox has indicated if medication is not effective or the side effects of the medications are bothersome. Botox is injected into the bladder muscles through a scope that is inserted through the urethra. Numbing medication is instilled into the bladder approximately 15 minutes before the procedure is performed. Twenty to 30 injections are delivered into the bladder muscle in about 10 minutes. After the procedure, the patient gets up, urinates, and leaves the office approximately 30 minutes after coming in. No anesthesia is necessary. It can be done in a surgical center if the patient wants sedation.

It takes anywhere from 3 days to 2 weeks for the Botox to start. Once it starts to work, the results are dramatic. The goal is to be able to urinate no more than every two to three hours and to get up no more than once or twice a night. Many patients have even better results. Over 6 to 12 months the Botox will wear off, and the symptoms will recur. Regular injections can be performed with equally as desirable results. Botox can be injected into both men and women

Most insurance plans cover Botox injections.  If you would like to learn more about Botox for the bladder, please call our office or press the "Book Online" button to make an appointment to see one of our physicians.

Words from our patients

Feel free to email us regarding any scheduling or general questions!