Female sexual dysfunction is a term that is being redefined. Originally identified and recognized only in the psychiatric literature, we are finding that female sexual health is as much a part of a women’s physical well-being as it is a man’s. Healthy sexual function is a personal matter that varies with each woman and the needs that she wants to be fulfilled. A dysfunctional state would be defined is one in which a woman’s needs are not being met, and she is bothered by her lack of fulfillment. 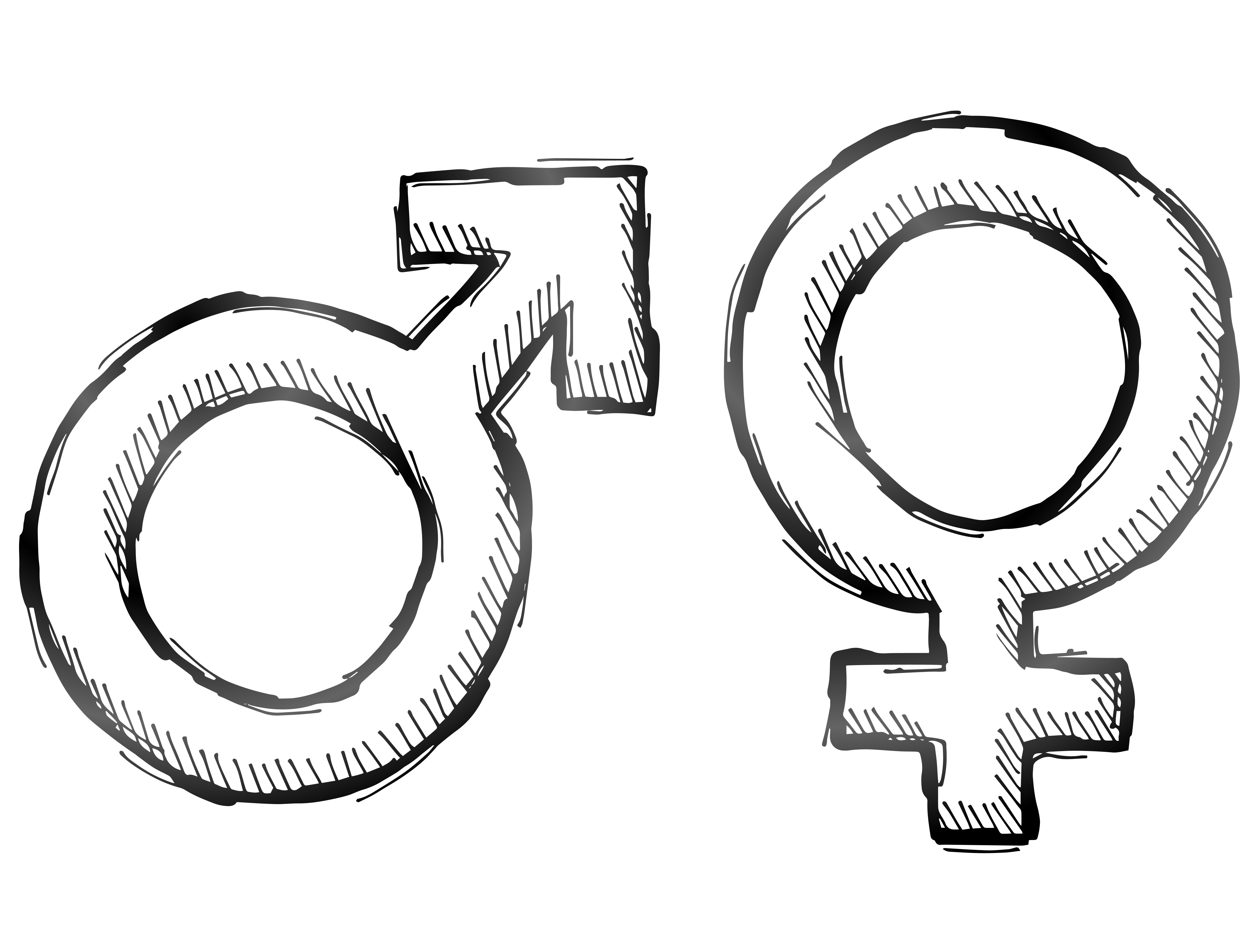 Factors that impact on a woman’s sense of her sexuality include body image, age, sleep, stress, and motherhood. Relationship stresses affect sexual desire and satisfaction. Lives change, marriages change and career demands interfere with the delicate balance we have between desiring sex, achieving satisfaction, and feeling fulfilled. The external forces that hamper a satisfying sex life are managed by therapists, life coaches, and couple’s counselors. The physical impedances fall under the domain of the sexual medicine experts.

In premenopausal women, the most common sexual issue that has been identified is called hypoactive sexual desire disorder (HSDD). Providing a young woman is in a loving, safe relationship, is hormonally replete, and still has no interest is sex, then she may be suffering from HSDD. The FDA has just approved medication to address this condition. Called Flibanserin (Addy is the trade name), a 100mg mg tablet is taken every night and should show benefits within 1 to 2 months of treatment. The side effects are mild, and it can be stopped at will. Many insurance companies are covering the cost of the medication. Interested women should speak to their physician about starting it.

In postmenopausal women, the most common problem is vaginal dryness and irritation. Many women find success with using vaginal estrogen creams or suppositories. In women who do not benefit from local vaginal treatments, there is an oral estrogen that was formulated specifically for vaginal pain during intercourse called Osphenia. It is a selective estrogen receptor blocker (SERM), so it works differently than hormone replacement therapy. Finally, a laser treatment has been introduced that helps to increase the integrity of the vaginal lining and reduce discomfort during sex. Performed in the office without anesthesia, it takes about 15 minutes to complete and is not painful. Three treatments are recommended one month apart, although some women may need 4 or 5. Yearly treatments may be required.

Clearly, we have a long way to go in understanding women’s sexual health. The new treatments that have become available in the last two years have opened up the discussion and allowed us to begin to explore women’s sexuality

If you are having problems with attaining a satisfying sexual relationship with your partner and would like to learn more about female sexual dysfunction, please call our office or press the "Book Online" button to make an appointment to see one of our physicians.

Words from our patients

Feel free to email us regarding any scheduling or general questions!